A Cross-Disciplinary Tour of CUNY Classrooms 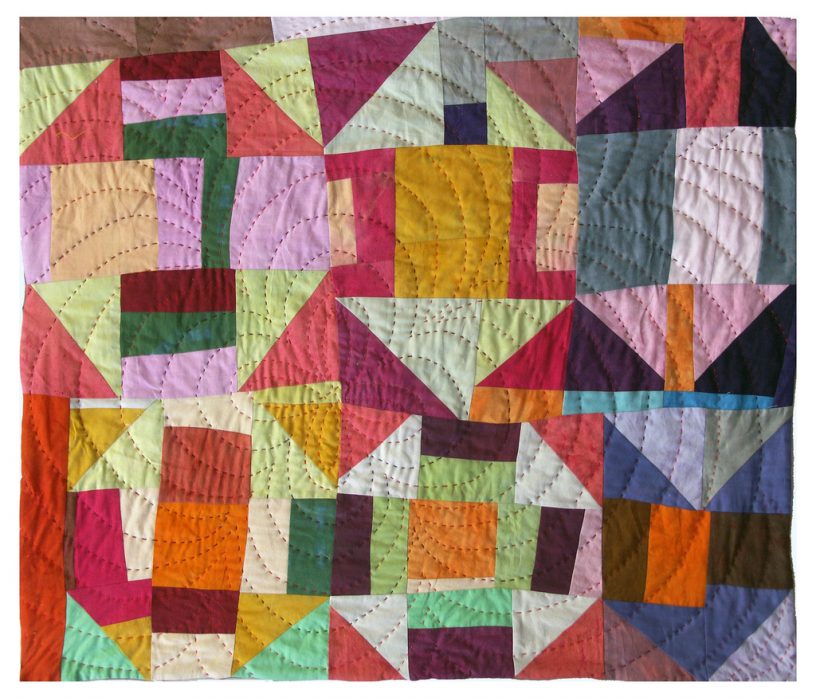 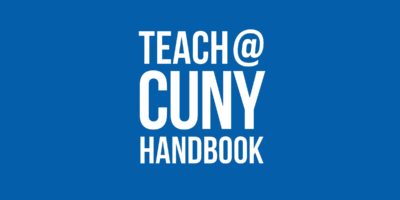 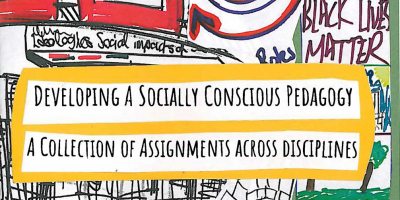 In Barry’s class, the use of educational technology was wonderful. All of the pictures and videos served the purpose of illustrating the instructor’s arguments and were seamlessly presented in concert with the instructor’s statements. For example, when talking about the Japanese American people who were relocated to Hawaii during World War II, Barry used vivid historical photos to explain the living conditions and reveal that they were not actually like what the U.S. government propagated.

In Mark’s class, I learned a lot about how to talk about culture in class. He talked about how sugar resulted in the formation of the British working class, and we discussed this topic further after class because, as a language teacher, one of the topics in my class was McDonald’s. I had designed questions for my students to discuss McDonald’s cultural implications, and I was fascinated by how Mark handled similar topics in class.

Last but not least, Antoinette’s class was the most inspiring one for a language teacher like me. Class activity constituted a major part of the class, and the students were highly engaged. She first asked the students to count in French, and then those who said the same numbers gathered in groups to work out questions on verb conjugations she’d prepared. Groups got scores for questions that they answered correctly. If one group made a mistake, the other groups had the chance to correct them and get scores for the question. It was fun and students learned a lot about verb conjugations. I loved the class activity and will incorporate it in my own teaching. Observing the three classes exposed me to a variety of teaching styles and techniques that benefit my own teaching in Hunter in so many ways and I am very thankful for this amazing opportunity.

Jing Zhao is an instructor of Chinese language at Hunter College.

Leave a Reply to Cancel reply